BREXIT – WILL LEAVING EU BE BENEFICIAL FOR UK? 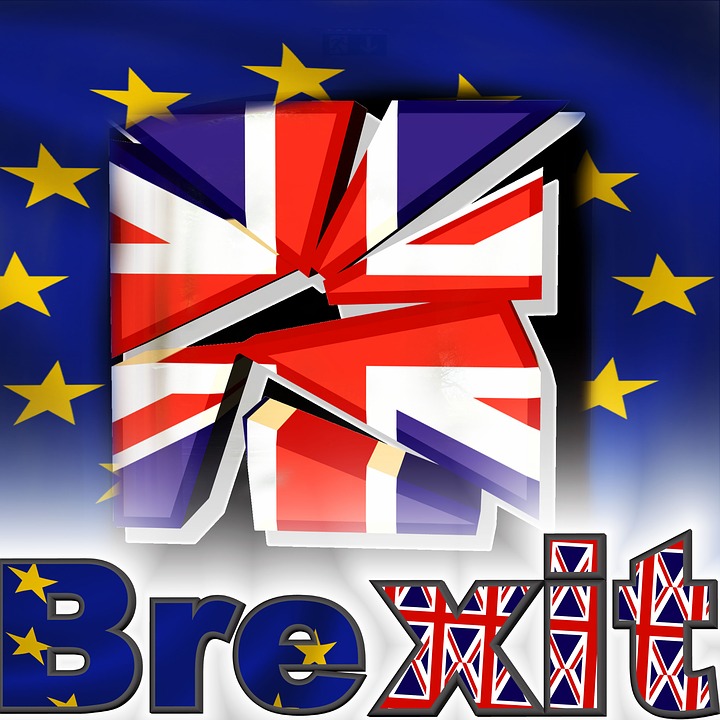 United Kingdom made its entry to the European Union club in 1973. There are 28 countries who are the member of EU. Population under EU is more than 500 million including UK. EU membered countries trade together as a single country. There is no condition of the movement of goods, services, capital and people in 28 EU membered countries. UK being the member of EU, movement of capital, services, goods and people is much easier for UK Businesses around the world. Does Brexit has only negative impact on UK’s economy?

Why referendum is important?

UK’s first referendum was established in 1975. EU referendum is as important as any other referendum. Moreover, the country’s future, growth and trade is dependent on this one referendum. In any case, UK can’t start over the referendum again after few years like a general election or leadership contest. Banked on export linked with EU in UK, over 3 million of jobs are uncertain. This simply means that since Britain has decided to be out from EU, consequently these jobs would be more sensitive. In other words, there would be more risk on over 4 million jobs. 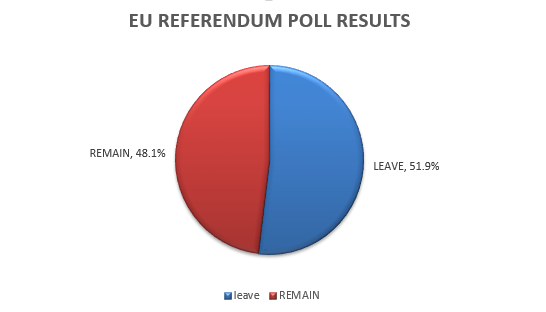 Is migration from EU the main problem?

In certain ways, immigration was beneficial for Britain. Immigrants pay taxes which are much more than the government’s spend on them. Moreover, the demand of public services and housing helps to raise the standard of economy of Britain. Taxes play an important role in the development of any country. Taxes paid by immigrants has a good share in the total taxes collected in UK. More tax means better health facility, better education and thus, a better future for the residents. Putting some restrictions would have helped better than to leave the EU for Britain. Leaving the EU would increase the prices of daily use items so as to increase tax collections.

Britain has many renowned and esteemed educational institutes. Students from EU membered countries were treated as domestic students. Now, they will be treated as international students. As education fees for international students is more, there will be control on admission in educational institutes through Brexit. Furthermore, there will be more opportunities for British students which will in turn increase literacy rate and job openings for them.

Britain market is more ideal for investors than any other European Union market. In last few years, investment in Britain increased many-folds and rapidly than any other market. Many foreign organizations including software industry invested in Britain. Leaving EU may lead to relocation of many organizations. Organization will no longer be beneficial from the policy of free trade in Britain. It is more likely to be a free trade between Britain and EU. Of course, now many smaller economies would try to negotiate trade terms with Britain.

How India will benefit from Brexit?

Since India has good relations with UK. Brexit would surely mature the trade and consequently will further look to develop the long lasting relationship with India. Brexit weakened the Euro and Pound, this will impact on the capital which comes from export to UK and Europe. Brexit would increase the foreign exchange and consequently the Indian market will be stronger. Indian enterprises would no longer enjoy UK as gateway to other EU countries. Major exports to UK comprise of textile and clothing industry followed by machinery, and would be in loss in short term. But in long term, these industry would be beneficial. Indian pharmacy industry would suffer a lot as UK act as gateway to export pharmacy products to Europe.

British government would need to establish free trade agreement with many countries. Free trade agreement with US is also beneficial for Britain. Britain currently has trade deal with 52 countries. Britain would be free to establish its own trade agreement. Major part of export from Britain goes to China and India. However, more than 50% of export goes to other EU countries from Britain. Leaving the European Union would help to mature the relationships with India and China. Both economic and political impact would be seen in Britain. UK government need to ripen the trade policies very precisely. Free trade agreement would be the best option for UK government to further grow as a single market. Brexit would certainly open many opportunities as well as threats for Britain. Britain was one of the major player of EU. Therefore, impacts on other EU countries would also be seen.