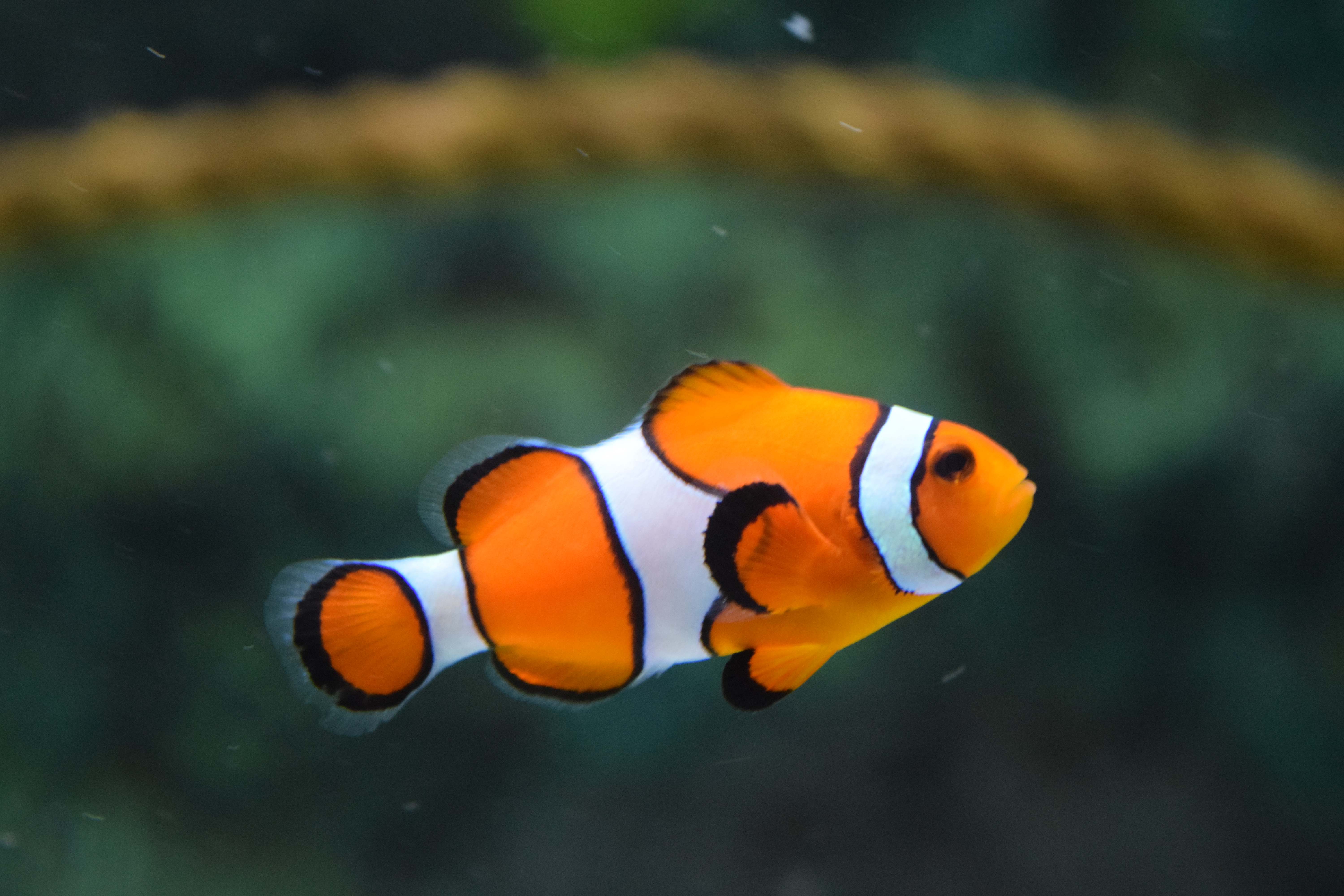 Fish startups or the startups based on aquaculture have recently seen a great growth in the country. Behind this, many factors are paying a great role. According to a survey by SRS, approximately 71 % of Indian population is non-vegetarian and only 28.8 % is vegetarian. The highest number of the non-vegetarian population resides in Telangana, West Bengal and Odisha. Fish is one of the major food for the non-vegetarian population of the country. Fish consumption has increased rapidly worldwide in the past 4 decades, although this change is not uniform across all regions. Coastal regions experience higher fish consumption due to availability. Also, fish being rich in proteins has become a trend in human diet with the passing decades.

With the rapid increase in population, there is a decrease in the stock availability of seafood. The challenge faced by Indian population in getting quality fish has given rise to start-ups in this industry as well. Monica Jain, founder of Fish 2.0, says that fish feed used in fish farms consist of dried fish, fillers like wheat and fish oils and their prices have increased up to 300 % in past 20 years, and various initiatives are still being taken towards the growth of the fish stock. Another fish start-up Buyfish.in is working in several cities of the country in providing an option to the customers to buy fish online and get it delivered at their doorsteps. Reddy, founder of the above start-up has collaborated with 40 suppliers across coastal regions and is planning to provide the service pan India by 2017.

Mayfield India II Management Ltd. funded Licious, meat and fish ordering start-up which was founded in June 2015. The company raised $1 million in angel funding from TV Mohandas Pai and Kanwaljit Singh in September, 2015. Within first six months, the orders were grown from 1000 to 15000 in Bangalore region with a total of 11 centres and they aspire to take it to 50,000 in Bangalore before expanding it to other cities, and in next 3 years, they plan to target 100,000 orders in the city. The organisation consists a total of 150 employees and they claim to deliver the orders within 90 minutes of the order made.

Another fish startup IntensAquatica focusses on fish farming and adds technology to the fishing industry. It was founded by Ganesh Yala, an entrepreneur from Bengaluru. The start-up is using technology aided products that can increase the yield of fish farms by controlling the environment of fish breeding. Aquaculture is slowly becoming one of the highly attractive industry for the start-ups.

There are many more startups that are based on fish and aquaculture. Seatohome, founded by Mathew Joseph sources chemical-free fish produce from over 1000 fishermen and farmers. It has already delivered to more than 30,000 customers.

The aquaculture and fish startups in India have a hopeful future in the country since 70% of the population is non-vegetarian and among them around 60% relish fish as a healthy food item. These fish startups have a vast opportunity in different sectors of fishing industry. Apart from food, it can be used for producing several essential oils, medicines and perfumes which are in high demand and can change the future of fish startups in India.