GrabTaxi: An Opportunity in Southeast Asia 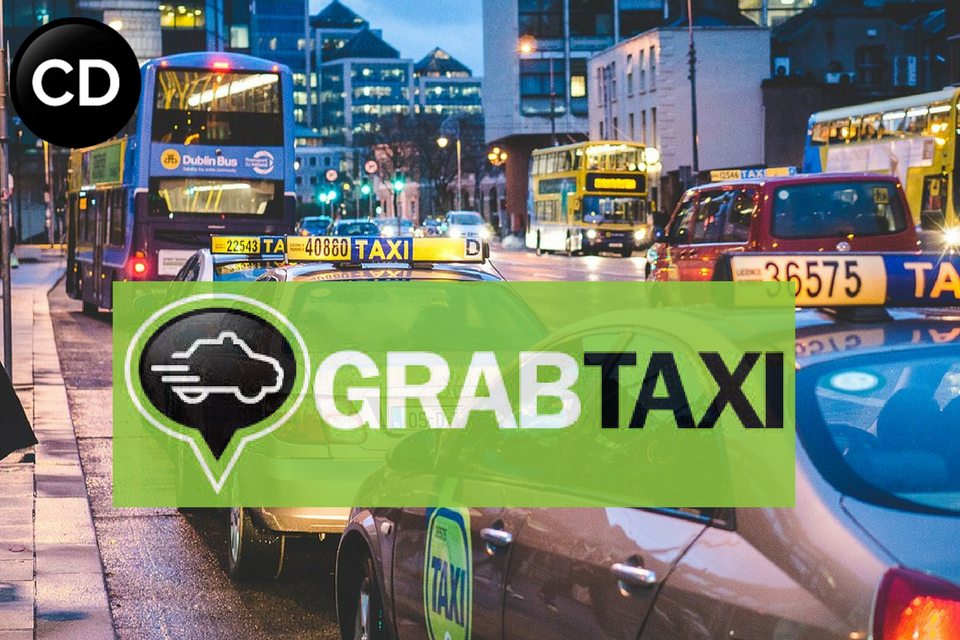 GrabTaxi, the leading on-demand transportation and mobile payments platform in Southeast Asia. It is one of the most successful start-up stories of South East Asian countries. It is available in more than 25 cities across the region and has raised up to US $ 3.44 billion funding. It all begins to give Malaysia an effective concept for both drivers and the users, and the concept has proven now a success from day one of the starts.

Grab.com, a Malaysia based startup, formerly known as GrabTaxi and MyTeksi was founded in June 2012, and the co-founder is Anthony Tan and Tan Hooi Ling. It is originally founded in 2012 as MyTeksi in Malaysia and officially began in June 2012. It is the leading on-demand transportation and mobile payment app in South East Asia. It is giving transportation services to tech savvies as a provider of a wide range of ride-hailing services and also logistics services, through its app in Malaysia and Southeast Asian nations, neighbouring countries to Malaysia.

Grab.com launched an alternate to GrabTaxi is GrabBike’s, motorcycle service ride to some cities which is massive traffic affected area. GrabBike’s motorcycle could be a saviour and a faster transportation mode, so people do not stuck in the traffic. The Grab app was downloaded more than 19 million across in South East Asian nations and 350000 drivers had been registered as on July 2016. GrabBike also providing medical insurance to its passengers and the drivers.

The concept of GrabTaxi was sprung with when Anthony Tan was a student of Harvard Business School and a classmate told him about the inconvenience of hiring a cab in Malaysia. He designed a business plan to overwhelm with the scarcity of cabs in the town to nearby commuters by using the technology of location-sharing and mapping, Tan designed a mobile application app like Uber business model.

The concept was introduced to conserve women and the drivers, who weren’t happy with their income as it wasn’t enough and hated their jobs. In 2011, Anthony Tan presented his business model GrabTaxi in front of the Harvard Business Plan Competition panel and got second place and also achieved the first all-Asian team to have succeeded in many years. In 2012, Anthony Tan quit his family business to start GrabTaxi and started it with Tan Hooi Ling.

Grab.com’s start was a sceptic as the journey’s beginning was not so smooth. The journey of the startup was started with when Tan started going door-to-door to request the biggest taxi market player to try its product. But all rejected the product consecutively, but the fifth time, the taxi company approved and finally give him a chance, to handle ferry 30. Within 12 months the company succeeded to raise the US $ 90 million in hedge fund from Tiger Global, Vertex Venture Holdings and more.

After the rapid growth and success of the company, GrabTaxi initiated a Research & Development facility in the Business District of Singapore amount of US $ 100 million. And in the next few years, the target was to begin a new facility house with data scientists and 200 engineers. And this will make a huge impact on company’s strategy, which will help in the recruitment of data scientists and software engineers for the expansion of app, service features, development of new tools and as well as the management of the staff.

In May 2014, GrabTaxi stated that it had 1.2 million downloads. Now the company is claiming of  25,000 bookings every day and 6,000 drivers since from starting. Grab hired former Facebook developer Wei Zhu as its CTO (Chief Technical Officer).

Grab.com acquired Kudo at $ 100 million in cash and stock on 14 Feb 2017. Grab is all set to enter its ride-hailing market in Myanmar. It has decided to invest $ 100 million in South East Asian Countries in coming next three years. Grab wanted to launch its payment gateway platform, GrabPay, with a local team of up to 200.

Uber, OlaCabs, EcoTaxi, Blacklane, AHA Taxis, Rapido, Easy Taxi, Lyft, RideCharge and Cabify all are the competitors of GrabTaxi. Uber and grab both are ready to set its mark now on the land of Myanmar.

GrabTaxi achieved great success in Malaysia and neighbouring countries. Now Grab is expanding its range of taxi business in other nations of South East Asia. Also aiming and making move towards another continent too. It’s very obvious that GrabTaxi has aimed to increase its reach and to rule as the biggest market player in the field of technology, mobile, logistics, transportation and payment apps.