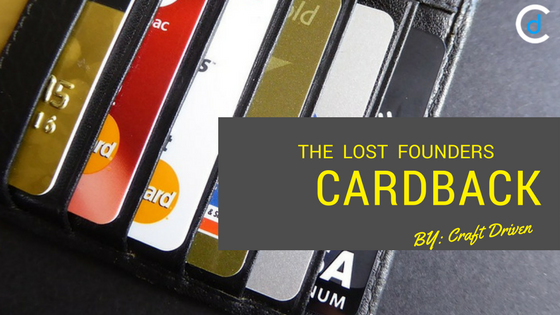 The startup was a platform recommending the payments made through debit, credit, prepaid cardholders, and for mobile wallet users to save some money every time using cards, the startup notifies whenever decent offers and rewards available on their cards without giving their any sensitive information. The platform gathers the valid card or wallet for payment, based on several factors, including card and wallet features, ongoing offers, cash-backs, discounts, surcharge waivers, earning, redemption and conversion of reward points using cards, and their fee structure.

Startup plays a crucial role in the development of the economy. Startups contribute a major share in the structure of the economy of any country. Startups produce work and help in a way to overcome the employment need of the nation. Although Cardback had 2-10 employees, according to LinkedIn, still there was a lot of workforce behind the picture working.

We are starting with some reviews about the start-up who had used the services provided by the start-up Cardback in past, in short, their old customers describing their experience with the company. Below are some reviews: 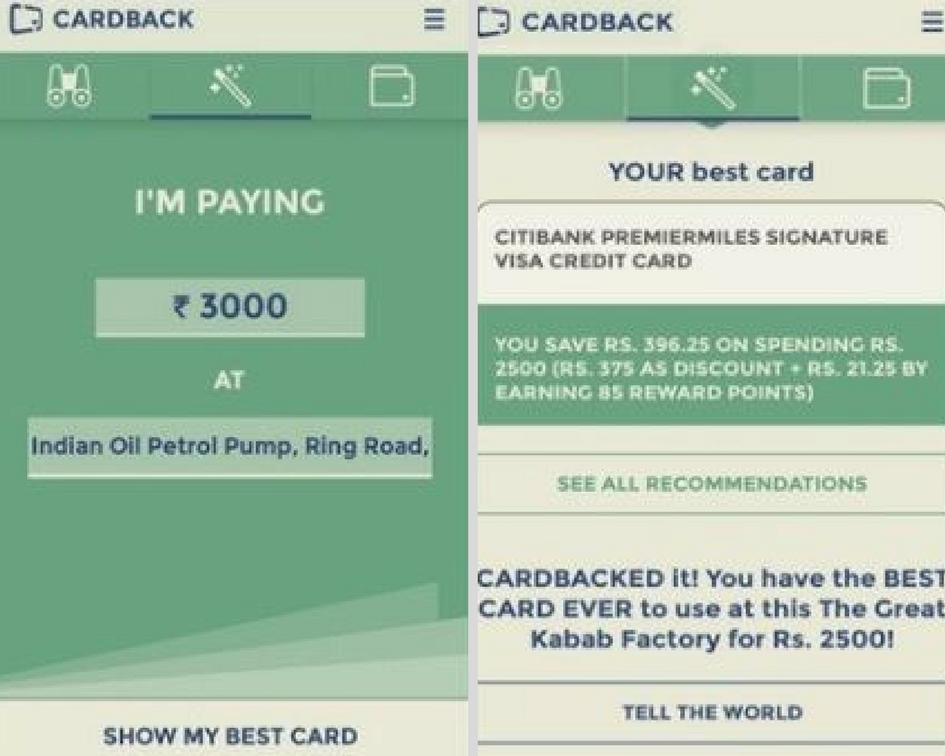 So from above presented some review, defined their experience with the startup Cardback. We can easily analyze the review about the company from the consumer’s reviews.

Nidhi Gurnani joined the social time bank Hour Village and Nikhil Wason is working in Stilt, expat lending platform as head of its India operations after shutting down of the Cardback. After getting an outline of the card market they decide to shut down when the Indian card market doesn’t meet the founder’s expectations nor get the proper funding to run the startup.

Cardback co-founders also tried to set the business in Singapore. They were planning to shift the startups headquarter to Singapore post-shutdown. As countries like Singapore, USA, UK, etc. have multiple credit card culture and in countries like this, the idea definitely is a hit. But in India, it was a quite difficult task where literate is also a part of illiterate society.

Well if we saw an overall overview of the startup then there are lots of more question comes up to the mind. The founders explained the reason behind the shutdown was lack of demand in India and incapability to raise funds from the market. According to the founders, they considered the market underdeveloped for such portals like Cardback and similar companies as the market of India doesn’t meet the expectations. But let’s discuss what our market research of the Cardback shows the reason behind the failure of the startup.

Market research, competitor analysis, understanding of market challenges within the industry, customer demands and requirements, psychoanalysis of the customers and market trends are some of the most important aspects of the business that are most important to be studied well before entering into any industry. Undoubtedly the start-up had fulfilled the requirements of the major aspect of the study. But what our market research explicates the reason behind failure was the lack of trust in consumers, fear of fraud, networking chain types of dilemma and the most important thing is unawareness about the use of the card in users.

“The kind of investor ecosystem in India was not suitable for the product like ours which needed deep pockets to educate customers in the safety and security of our products,” Neha Gurnani said.

Unawareness of the use of cards and importantly the lack of trust as the misuse of the card, spamming with the card is the most common in a country like India. In India, the saddest part is the literate people were also unaware of the use of the cards only 27 million credit cards are in circulation in comparison to 740 million debit cards and 200 million e-wallet holders only, as a result of demonetization, thanks to demonetization. The figures itself shows the states of customers here psychoanalysis of the customers and market trends is the basic thing to understand the mental state of the consumers with the trend. In India, the product was not a successful one because this type of idea needed a deep pocket to educate people about their safety and security of the products.