Mission 2022: Affordable Homes-Housing for All 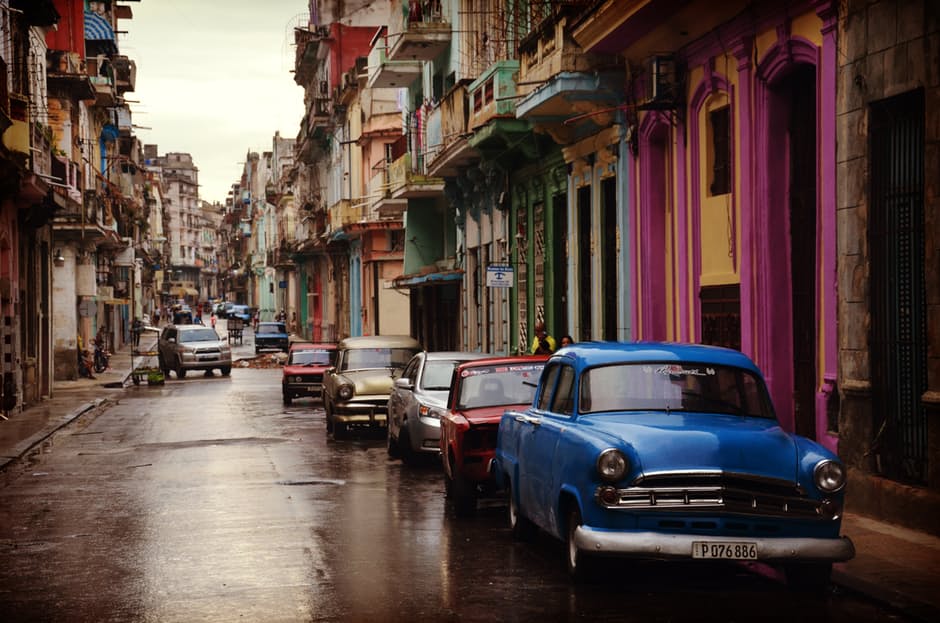 India is a rapidly developing nation facing challenges associated with rapid growth. One of the major challenges for India at present is urban migration, which is further aggravated by limited resources to meet increasing demand for housing. The increasing percentage of labour migration from rural areas to Tier II and metro cities has further contributed to urban congestion, pressure on basic amenities such as water, sanitation and electricity etc. At the national level, as per the estimation provided by the government, there is a shortfall of more than 18 million homes at beginning of 2012, of which 95% is in the Economical Weaker Section (EWS) and Low Income Group (LIG) segments. The increasing gap between demand and supply in the affordable segment for housing is forcing masses to live in menial conditions in informal settlement and slums. The issue, if not dealt with effective measures, will create a negative impact on the country’s economic growth and efforts for poverty reduction. Even though the housing shortage is primarily driven by LIG and EWS segments in the country but the capacity addition has been going on in the segments beyond the reach of LIG and EWS customers. Also, the real estate developers and private players are more focused towards High Income Growth(HIG) and Middle Income Group (MIG) segments in search of high returns from these projects. On the contrary, increasing raw material cost, low-profit margins, high land costs and delay in project approvals, have made affordable housing projects less attractive to the private developers. Also, affordable housing being a state subject creates complexities in the implementation process due to financial conditions of development authorities, state and city level agencies and their limited capacity and experience in handling these projects. All these triggers have forced the government to implement policies with a vision to provide ‘Housing for All’ till 2022. The following section will describe the major policy that will help to attain the vision for 2022.

The Pradhan Mantri Awas Yojna has been launched by Prime Minister Narendra Modi envisages the vision of ‘Housing for All’ by the year 2022. The government has launched ‘Housing for All’ which has now been reformed as Pradhan Mantri Awas Yojna. The policy was launched by the Prime Minister of India, Narendra Modi on 25th June 2015. The policy aims at constructing more than 2 crores houses across the country with a span of seven years since the inception of the policy. The major target beneficiary of the schemes will be people from EWS and LIG categories in the urban establishment of the country. The scheme will be implemented in three phases and targets more than 500 cities for development. The phase 1 was to be implemented from April 2015 to March 2017 and around 100 cities were targeted for the development during this phase. The next phase i.e. phase 2 will be implemented from April 2017 to March 2019 and during the phase, 200 more cities would be covered and developed. The last phase will be implemented from April 2019 to March 2022 and during this phase, the left-over cities would be developed. The main beneficiaries of the policy would be the specific groups from the society which are Women, Economical Weaker Section of Society, Schedule Tribes and Schedule Casts. The governments would be granting subsidies to the people of these categories so that they buy a home for themselves and their families and the amount will range from Rs.1 lakh to 2.30 lakh. The policy will be implemented through four verticals giving an option to beneficiaries, Urban Local Bodies and State Governments. These four verticals are:

Each vertical has its own set of criteria per which they will be implemented taking into considerations and inputs from all the stakeholders that are involved in the process of implementation.

It has been analysed that ‘Housing for All’ has the potential to push up the country’s economy by 3 to 4 percent by 2022 with sectors supplying to the construction industry being the biggest beneficiaries. The sectors like cement, steel, iron and steel will be the main suppliers of the crucial inputs to the construction industry. The construction that aims at building more than 20 million homes will have cost estimation more than 2 lakh crores per annum. Also, many major players in the real estate have shown their interest in the affordable housing projects after the government has categorised these projects in infrastructure development projects and various tax benefits for those who will be participating in such projects in the last budget. So, in a nutshell, the policy can be regarded as a Growth driver for the Indian economy.

How Can Finance Companies Contribute?:

Now, since we have been through the basic of idea related to the scheme i.e. ‘Housing for All’, it is important to mull that how it is going to have an impact in the finance industry? I believe that the inception of this segment has been a blessing for the financial institution like Banking institutions, HFCs and NBFCs etc. Even though they fulfilled the dream of many of our customers to have their own homes, but there is still a major section of society that has not realised their dream of getting a home yet. We believe that current policy of ‘Housing for All’ will provide an opportunity to reach out to that section of society where the demand is more than the supply. At present, we need to identify the challenges that are in front of us and create a master plan so that we can contribute to the scheme in a better way and help people from EWS, LIG and MIG category. There are various factors that need to be taken care for the implementation process and we must work with local, state and national bodies to achieve our goal. As per a report published by Deloitte, following are the factors that create an ecosystem for the Affordable Housing

5)   Beneficiary, Identification and Marketing and allotment and

We believe that the identification and selection of projects with all statuary clearance and effective planning and design will be promoted as the flag bearer for the scheme. Also, the project execution along with marketing efforts will create opportunities to reach to a customer base that is indeed needed for our assistance.

As an organisation, we also need to be more aware of macro and micro policy environment that will be impacting implementation process. And, it is of utmost importance to look at the issue holistically so that we can engage with various stakeholders ranging from development authorities, developers, contractor, material and technology provider, Financial institutions, NGOs and government etc. In the end, it important to know that the steps that we will be taking in this direction will help us to enlighten the path which will help us to create opportunities for masses and be a growth driver for the Indian economy.

He is an enthusiastic blogger in the finance field. He has a great experience in the field and looks forward to learning about new trends coming up in this industry.

1 thought on “Mission 2022: Affordable Homes-Housing for All”