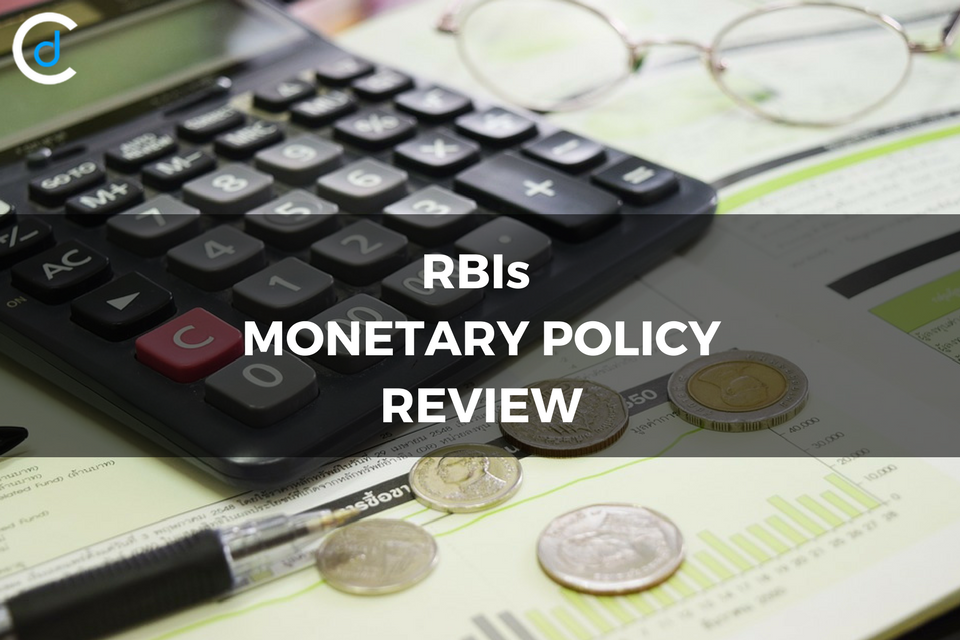 The Reserve Bank of India’s monetary policy committee decided to maintain the repo rate same at 6 % and reverse repo rate at 5.75 % on Wednesday in fifth Bi-monthly Monetary Policy review of 2017-2018. The decision was taken after a two-day long policy review meet.

In the meeting of the Monetary Policy Decision, out of five members, four members Dr Chetan Ghate, Dr Pami Dua, Dr Michael Debabrata Patra, Dr Viral V. Acharya and Dr Urjit R. Patel were in favour of the policy decision, while despite all other members Dr Ravindra H. Dholakia was in favour to reduce the policy basis point by 25 points. The minutes of the meeting will be out on 20 December, 2017.

RBI maintained repo rate neutral in its second consecutive meeting. This means RBI wants the banks to take rest and not to bother their current plan rates.

The cash reserve ratio (CRR) also remained unchanged at 4 % while the neutral policy stance also maintained the same, which means the decision raises the forecast of high inflation in next two coming quarters.

“The decision of the MPC is consistent with a neutral stance of monetary policy in consonance with the objective of achieving the medium-term target for consumer price index (CPI) inflation of 4 percent within a band of +/- 2 percent, while supporting growth,” RBI said in its current policy review meet of 2017-18.

The policy rate is still at the lowest rate in last seven years. In August quarter the committee also cut the rate of key lending basis points by 25.

The main reason behind the stagnant repo rate indicates the RBI’s locus point on inflation control. On Wednesday the bank repo rate; banking sectors stock, were slipped off and entered into the negative territory of the stock market after RBI’s monetary policy decision. 10 key banking stocks on BSE were traded low at 0.40 % or 114 points at 28,345 level.

“We have a neutral stance, which means that depending on the data flow in coming months and quarters we’ll determine what we do regarding the policy. So the neutral stance is there for a reason that all possibilities are on the table, and we would look carefully at both the inflation data and the growth data that comes in the coming months,” said RBI governor Urjit Patel.