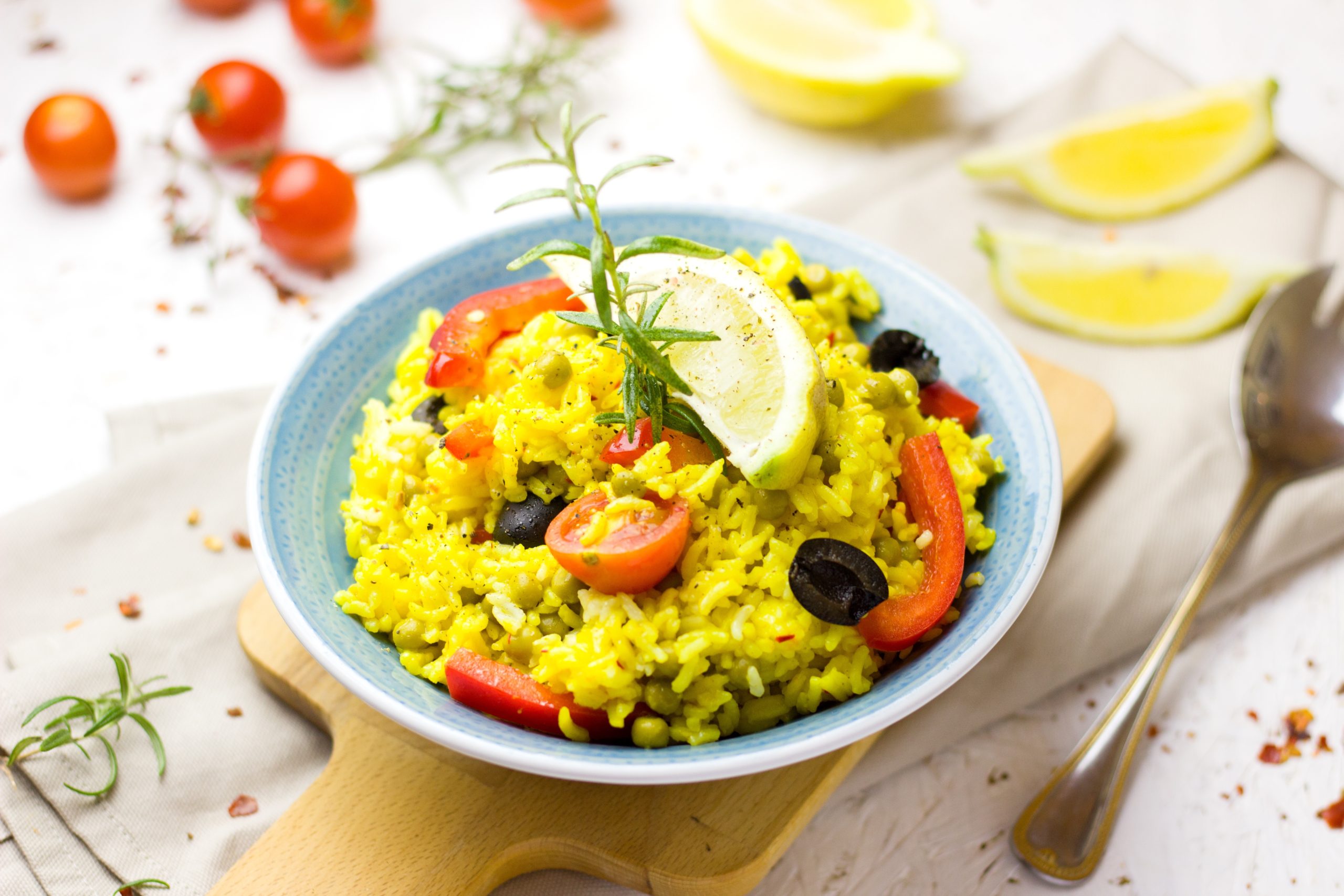 Started in 2008, with an aim to change the trend in the food-tech industry and to excel in different areas other than restaurants and food, Foodiebay changed its name to Zomato in November 2010. With over 50 million monthly users (43% increase over March 2016) and over 120 million monthly visits (69% increase over March 2016) in March 2017, they are offering services in 23 countries. In addition, to enter in US market, Zomato acquired Urbanspoon for $55M. Started as restaurant discovery services, today they offer many services. Services include online ordering, booking cabs to reach your favourite restaurant or clubs, cashless payment and table reservation.

The year 2014 and 2015 was very beneficial for Zomato, especially to make global presence. They acquired 5 companies in 2014 and 3 companies in 2015. They acquired the first company Menu Mania which was dominating in New Zealand. Together with Menu Mania, they brought the database of New Zealand restaurants together. In fact acquiring the market leader was a great move by them, hence becoming the dominating player in New Zealand food marketplace. They also acquired Obedovat and Lunchtime, the online food guiding companies and Poland based Gastronauci.pl, restaurant news and reviewing company. Together with mobile application Cibando, Zomato strengthened the food marketplace in Italy. Moreover total equity funding in 2014 was $60M from 3 investors namely Info Edge, Vy Capital and Sequoia Capital.

Afterward in 2017, zomato played little differently in acquiring companies like Runnr and Sparse Labs. These two companies were acquired in order to capture the market in delivery of food. Sparse Labs is a logistics technology start-up company and Runner will act as uber for food delivery for Zomato.

Presently the major contribution of growth comes from young generation and corporate employees, usually more inclined toward comfort who are tech-savvy. Customer engagement plays a very crucial role for Zomato. They are highly interactive with customers through application and social media. Big and user-friendly food discovering platform spanning several regions and proper organized data of restaurants, nightlife, cafes, luxury dine-in made them largely popular among youngsters and foodies. Furthermore, they brought all types of restaurants under the same platform. In general, restaurants vary with type of services they offer and their targeted marketplace. They understood each and every type of restaurant and categorized effectively. They provide every detail such as cuisine, menu, budget, popular dishes etc. in more systematic and straight forward way.

In order to enhance user experience, zomato introduces a new ad model. They refused the advertisements from low rated restaurants resulted in three times increase in revenue from advertisements. Zomato app and website works exactly same as google search. Based on number of clicks and rating from users, restaurant comes on top.

Spread across 24000 restaurants and 12 cities in India and UAE, zomato is market leader in online table reservation. With introduction of table reservation on zomato, user engagement has increased many times. Around 700k user are making table reservation in a month on zomato. User can also book uber cabs almost in all countries zomato and uber is available through zomato app to reach a particular restaurant.

Why Zomato is popular?

Zomato is quite popular among larger audience. They have 36.76M monthly average visitors on the website in a span of six months from January 2017 to June 2017. Likewise 67.17% of traffic on the website comes from 5 major marketplace namely India, United States, Australia, Turkey and Indonesia. 31.42% of total traffic on website is contributed by India and 13.80% by United States making these two largest marketplace.

Zomato is more about the content and they work heavily to make content up to date and relevant. To keep the content real, zomato reads each and every review and pictures. They have the rights to delete the reviews and photos instantly, if your review or photos are not original. In addition to this, they gives option to update the previous review. Update is largely based on your subsequent visits to a particular place to keep the content real, fresh and updated.

In conclusion, Zomato has a popularity advantage over others. They are currently market leader in 18 out of 23 countries, with more than 8.5 monthly users only in India. Trend of ordering food online is at its peak. They are offering online ordering service but in India with wide opportunity, they are not making much online orders as their rivals. They need a logistic team to pick food from restaurants and deliver to customers. Compared to their rivals, zomato have more restaurants listed on their platform. India is the biggest marketplace for Zomato and Indians are more inclined toward cash-on-delivery (COD) in comparison to online payments. They need to introduce COD options for all the restaurants, to excel swiftly.

What else can be done on same business model?

Zomato is using a geo location search technology. Zomato is market leader in food-tech industry due to fresh and up-to date content through authorised users. In a similar way, the same business model and technology can be used in Automobile industry. Based on the location of user, user can get information about the available automobile showrooms and available cars and bikes models. Users can directly be contacted with the representative and user can get information about availability of test drive vehicle. Later user can review the showroom staff and a particular vehicle. User can share his/her experience with the vehicle before and after purchasing of vehicle and why he/she purchased a vehicle of another manufacturer. Automobile industry is largely unorganised industry and it can be a way to organise the industry and user can get pros and cons of vehicle from the authorised users.