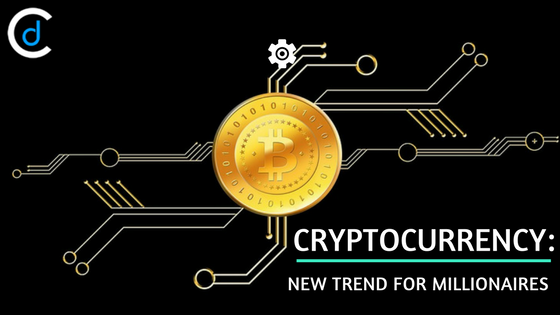 Most of the countries refused to back cryptocurrencies, such as Bitcoin, as a legal tender. Many countries like India, Singapore, South Korea and the US issued repetitious warnings in asset tradings too. Meanwhile, it is speculated or officially announced to launch their own authorized cryptocurrency by some countries, like India, China, Russia, Singapore, Venezuela, Sweden, Tunisia, Equador and Palestine.

Jio with a New Big Bang in Cryptocurrency:

Reliance Jio Infocomm Ltd after obstructing the telecommunication industry with its attracted hyper-competitive tariffs and free offers know Jio is planning to disrupt the cryptocurrency market with its own JioCoin. Akash Ambani the elder son of Mukesh Ambani going to lead the project with the young 50-odd professional team to kickstart the project. Also, they can develop applications, like smart contracts and supply chain management logistics.

After the announcement made by the Finance Minister Arun Jaitley in the Parliament informing about the cryptocurrency trading, that it is not a legal tender in India, Jio after that announced to launch its own currency JioCoin. The JioCoin might have been influenced by the Bitcoin’s appearance and the unimaginable rise of the profit over the past few weeks. The cryptocurrency before falling to at $12,000 recently, and before that at the all-time high around $17,000 might be an influencer for JioCoin.

Why Govt is in against of Cryptocurrency:

Millionaires in the Game of Cryptocurrency:

In India, JioCoin dubbed currency under Reliance Jio surely going to play a very important role to encourage other players, such as Indian oil/energy sectors and banking too. Now it will be interesting what crucial part going to play by financial mandarins in the cryptocurrency market.