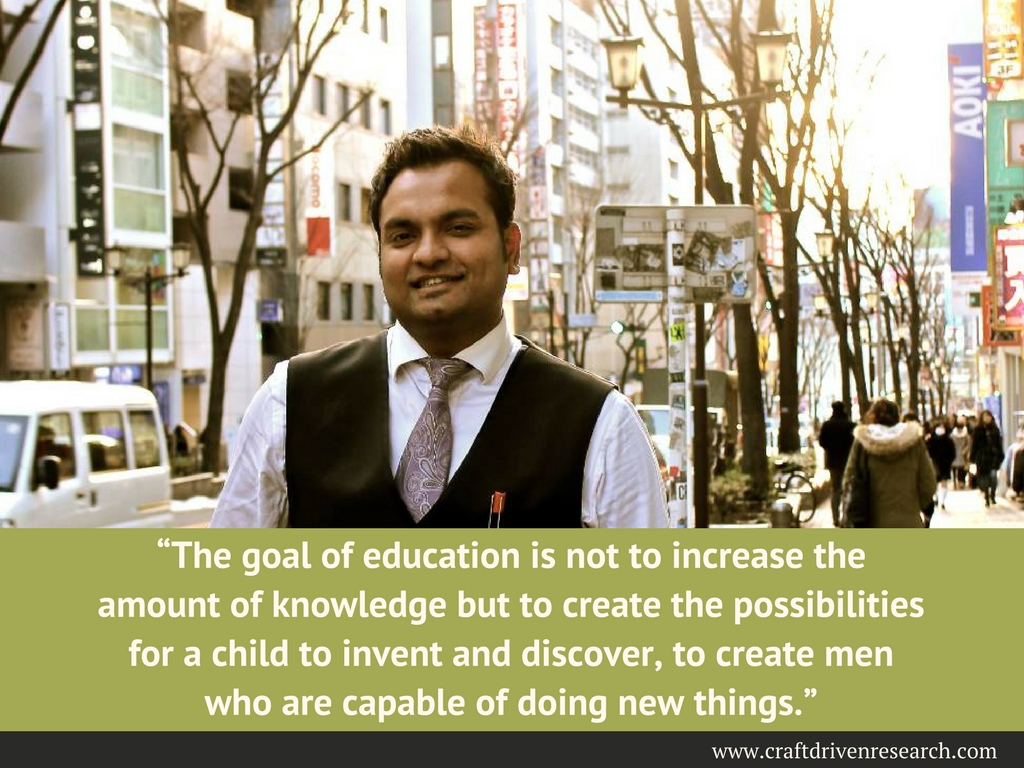 It’s not a normal chat its an “Edu-view” Exclusive Interview with lots of successful persons who made their own way. We are taking you to the depth of the industry with some of the successful entrepreneurs, who are going to share the most vulnerable Edu-view’s and instances that they had faced during their struggle and teach how to cope up with this easily.

Here we are with our next Edupreneur’s exclusive interview. This time we are with a very known personality of the education sector, Mr Rupesh Kumar Shah co-founder of InOpen Technologies. InOpen Technologies is an IIT Bombay based educational startup focusing on building the best quality content through intense and extensive research. It is also providing services to government and private schools and currently serving more than 7lakh students in partnership with 540 public & private schools, governments and NGOs directly with their products.

Rupesh is an Engineer, studied Bachelors in Computer Engineering from Rajasthan University and also received PGDM degree in business analytics from IIM Calcutta. Prior to initiation of InOpen Technologies, he was working in IIT Bombay as a researcher, where he developed a Linux based Operating System called ‘Intux’ with his team. He also worked in various training fields with over 6000 college students and the Indian Force.

Few highlights of his Edupreneurial journey includes product partnership with IIT Bombay, building a team of 80 people, expanding the business in Middle East, Japan and the United States, raising 4 rounds of VC and strategic funding and finally exiting in 2017. Academia rated their product as the World’s finest CS product for K-12. InOpen is considered to be one of the successful startups in Education Sector. InOpen Technologies had been acquired by Next Education now.

We at Craft Driven, believe that to get an Edu-view on the education system in any country, there could be no person better than who has spent several years in the industry and has interacted with students as well as parents over the period of time. Let’s discuss with Mr Rupesh Kumar Shah about the gaps that are still prevailing in the industry and are restraining the further growth of the students.

Q. Can you please brief about InOpen Technologies and how it is helping in different schools across India? Maybe about the current reach or number of students impacted!

InOpen Technologies was started in 2009 by Prof. Sridhar Iyer (Prof, CS Dept IIT Bombay) and me. InOpen is considered to be one of the successful startups in Education Sector. InOpen went on to impact more than 700,000 students in India, in partnership with 540 public & private schools, governments and NGOs. InOpen was acquired by Next Education and since then the numbers have tripled and other revenue streams have been added too.
​

Q. Since 2009, you have interacted with different schools from different regions and you have provided them courses while evaluating students. What major differences have you observed in metro cities and the schools in tier-2 cities?

The major differences between schools in Tier 1 & Tier 2 cities are:

– Tier 1 cities attract a better peer culture and students get better exposure due to numerous platforms to showcase their talents.

– Tier 2 Top Schools are almost similar in their outlook when compared to avg/good schools of Tier 1 but the average quality Tier 2 schools (not in top 5/10) aren’t great and many years behind the city counterpart.

– Students in Tier 2 are more hardworking, disciplined and aspiring. Tier 1 school students, in my opinion, are pampered by parents thus leading to more psychological issues. Hectic schedules of parents and overall insecurity among parents and students are key reasons.

Q. You have received much acclaim at a global level also. (130 countries downloaded your e-books). What difference have you observed in different countries regarding pedagogy? – maybe knowledge about computers/ approach towards the subject of science/ involvement of school teachers or management in directing or guiding the student!

The difference is mostly in the schooling system where the focus is primarily on the quality of learning vs quantity of topics taught in Domestic Schools. Everything is an outcome of this big difference. when it comes to Tech usage or knowledge students from Tier 1 city schools are on par with International schools but the depth may vary.

On knowledge of CS / Stem, I think US / Sweden is leading the research on EdTech. 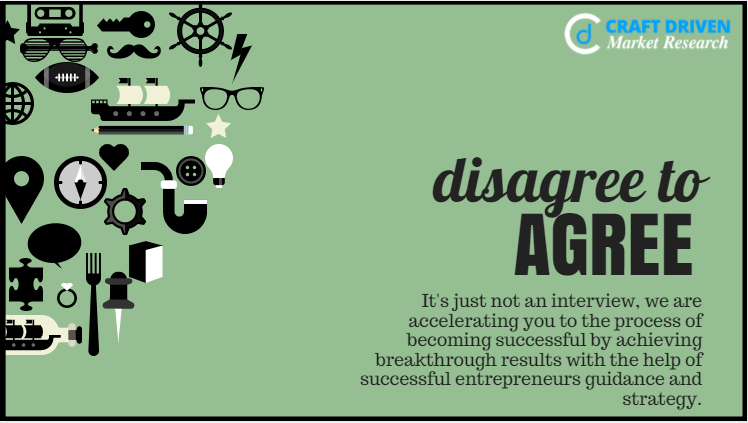 Q. Since you also provide primary science books. I am sure that is developed through thorough research over schools and students in the Indian system. Do you think our education system has moved towards making science subjects more practical for the students? Do teachers motivate practical knowledge or is it still a method where students are advised to just remember the things?

We partnered with HBCSE (Homi Baba Centre of Science Education). It was considered to be a breakthrough for science education combining practical and right pedagogy at highest levels.

I think we are witnessing a paradigm shift in the Science Education in schools. Science Labs are more fun these days. Teachers are equipped with learning videos and smart learning tools. which is making them more participative with students. Rote learning is replaced more and more with logical and playful means.

However, this is only in few schools and mostly at Urban places. A large Number of Schools are still focussed on mark based approach

Q. You have interacted with several thousand schools across the country. How well do schools respond to a novel system like yours? Can you give a comparison region wise? You may tell about the challenges that you still while making them understand about the observational courses that you provide!

Initially, for 2-3 years the system responded slowly and a lot of Education / unlearning was needed. Schools adopt it mainstream if the early adopters are lighthouse schools. We built relationships initially with lighthouse schools across segments (Posh, Urban, Tier 2, 3, 4, slum, Municipal as well as regional language schools) and that lead to widespread adoption of Computer Masti (Our CS product) across Schools in India. The challenges were many but to summarise them:

1. Build a Team of Educators and train them to the highest level of teaching /pedagogy standards.

2. Shifting to mark based on the learning based understanding system. Building deep analytics and implementing it in schools to capture deep learning rather than only summative assessment.

3. Building High-Quality Content, and mapping it to multiple boards.

It will be wrong to say all Govt. Education officers consider this system as Politics.

Hope some guidance and motivation we delivered to our youth entrepreneurs. We wish a great life journey ahead to Rupesh Kumar Shah.

For our previous exclusive interview on Edu-view with Ms Madhumita Roy and with Amishi Mehta.

Stay tuned and keep updated with us for more such Edu-views on Education Industry and exclusive interviews of Edupreneurs.