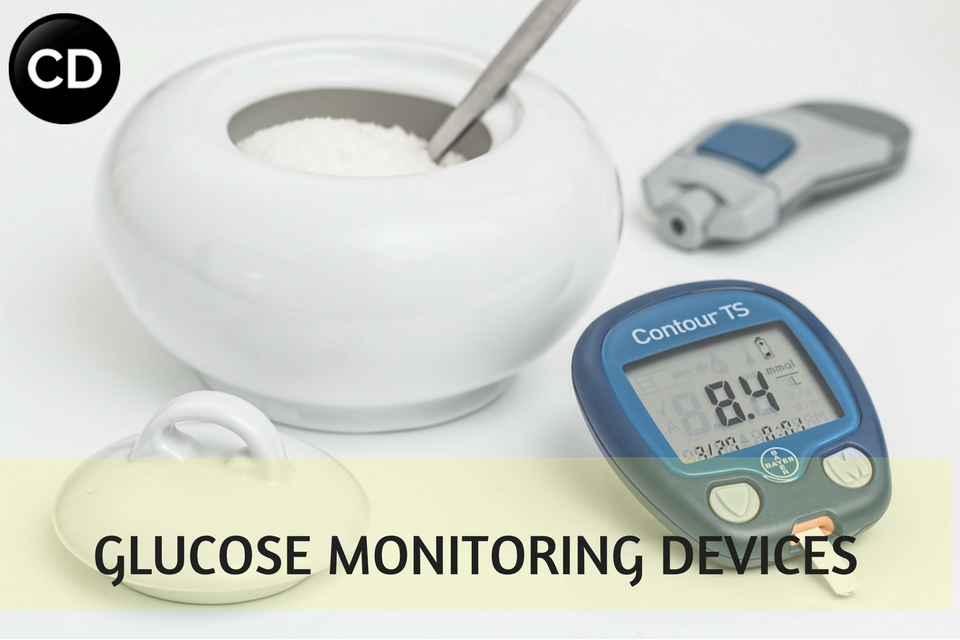 Diabetes is a group of metabolic disorders in which there are high blood sugar levels over a prolonged period. Diabetes mellitus (DM) commonly known as diabetes. It can cause various complexities if it is left untreated. Common symptoms of diabetes are increased appetite; increased thirst and high blood sugar include frequent urination.

These are the factors that help in promoting and advertising to create and spread awareness of the product and the particular sort of device in which the organisation is involved.

The global market for Blood Glucose Monitoring Devices is tended to be increased with a rapid growth of US $12 billion by 2020.

The United States is the largest market player worldwide. In terms of the diabetics’ population, China and India are the leading countries. Asia-Pacific is the most developing market with CAGR of 9.1%, according to a report. 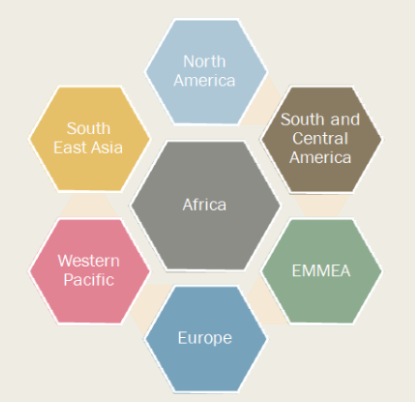 Since from 150 years, Bayer is a Life Science German based company, serving in health care and agriculture area. With their innovative products, they are contributing to finding solutions to some of the major challenges of modern time.

LifeScan is a US based company, corely dedicated to improving life and unwavering commitment towards diabetes. LifeScan is creating awareness for almost two decades against diabetes, teaching people about diabetes and their families about the complications of diabetes can be reduced with proper diabetes management.

Roche AG is the biggest player in the market since 1896 to till now as we can see it in graph also. Roche is the leading brand in all the market of the countries. In the graph, Africa, Europe and South East Asia is clearly its market and no other company going to chase its market in coming 2 to 4 years. Whereas, North East and Western Pacific region, here, a tough competence between both Roche and Bayer. While if we see the South and Central America they all three are competing and if we have a look at North America’s region then LifeScan is the leading brand. And it has also covered various other regions where we can see Lifescan’s growth like Europe, South and Central America. Whereas in Africa, Middle East & North America and South East Asia it is starting with these areas.

Bayer is overall at 2nd position, according to the graph, in the Middle East & North America, Europe, South & Central America and Western Pacific region it has covered the market and has a tough competition with Roche.

Opportunities in the Different Market:

Points to be noted from the above graph: 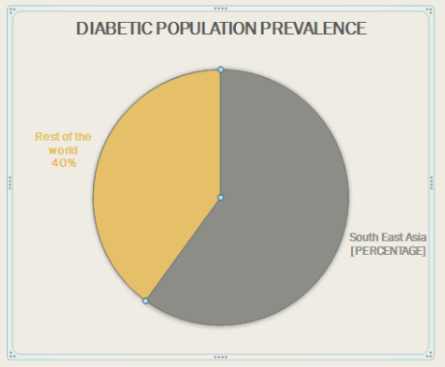 Since most South East Asian countries are middle income or low-income countries, thus they have a big market of cheaper monitoring devices such as test strips.

Thus, launching a product like test strips and glucose self-monitoring devices which are cheap and easily accessible for the rural population can make a mark.

Reasons Why People with Diabetes do not Practice Self-monitoring of Blood Glucose:

Cost Coverage by Government and Expenses are Taken by Patients in Each Market Segment:

North American government is spending US $ 7169/ person diabetic disease expenditure. It’s spending is a way more than any other government globally. The nation is highly developed and superabundant with all the technologies, they easily providing all the necessary things and remedial to its citizen quickly.

The situation is vice-versa with South East Asian countries. South East Asian consist of China, India, Nepal, Bangladesh, Pakistan, Malaysia, Bhutan, Sri Lanka, and many other all are developing nations. The main reason for the minimum expense of the govt. is the nation is developing and do not expend much on such expense like test strips, glucose monitoring devices and such products, helpful in diabetic treatment. The expense of the govt. is US $ 83 per person which is relatively low globally. The citizen of the South East Asian countries themselves hoisting their expenses, which is too costly to bear.